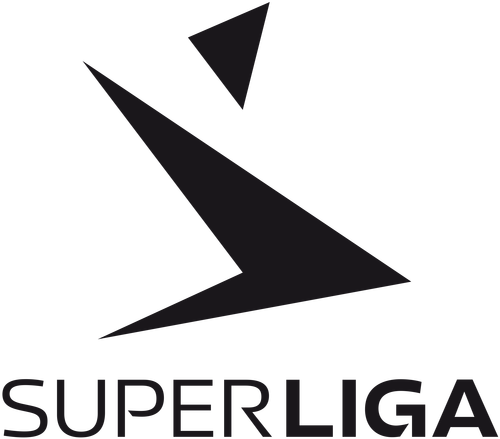 AGF vs Silkeborg Head to head

Who is the best performing team in the Superliga?

AGF has a positive goal difference (+1) after scoring 19 goals and receiving 18 goals.

Silkeborg has a positive goal difference (+2) after scoring 27 goals and receiving 25 goals.

About the AGF and Silkeborg

In the Denmark Superliga, the two teams played a total of 25 games before, of which AGF won 8, Silkeborg won 12 and the two teams drew 5.

You have arrived at the page where you may compare the teams AGF versus Silkeborg before the game begins. Statistics for both teams can be easily compared here.

So far, the combined matches of AGF and Silkeborg have ended 10 times with 2 goals or less and 15 times with more than 2 goals.

AGF vs Silkeborg kick off time?