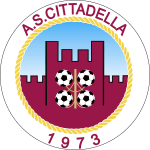 Venezia vs Cittadella Head to head

Cittadella
23 May 2021 Serie B Cittadella 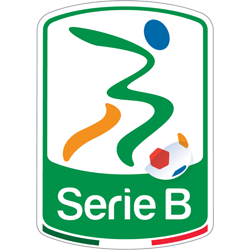 About the Venezia and Cittadella

In the Italy Serie B, the two teams played a total of 12 games before, of which Venezia won 3, Cittadella won 4 and the two teams drew 5.

You have arrived at the page where you may compare the teams Venezia versus Cittadella before the game begins. Statistics for both teams can be easily compared here.

So far, the combined matches of Venezia and Cittadella have ended 8 times with 2 goals or less and 4 times with more than 2 goals.