The prediction is that Rizespor will win the match. Following our forecast, there are 40.82% chances that Rizespor prevails. There is a 31.25% chance of a draw.

OVER 2.5: According to forecasts, the game will finish with three or more goals. Currently, the combined games of Rizespor and Samsunspor have ended 5 times with 2 goals or less and 2 times with more than 2 goals.

The referee to officiate this encounter will be Direnç Tonusluoğlu. This season, who has already officiated 2 matches in 1. Lig​.This season, he has never officiated a match for any of the 2 teams. 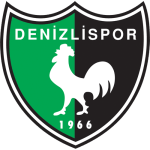 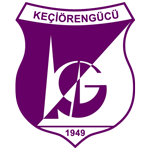 Rizespor has accumulated 5 points to occupy the 10th position in the 1. Lig. Rizespor won 1 match, it has never lost up to now, and it draw twice.

The top scorers are F.Miya and A.van Hurk with 2 goals each. 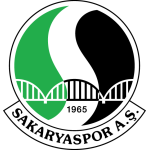 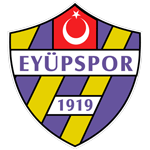 Samsunspor has 5 points and is in the 11th place in the 1. Lig. Samsunspor won 1 match, lost once, and it draw twice.

Samsunspor has scored a total of 5 goals. It has a propensity to score early. 4 goals were scored during the first half (80.00%), 1 goal in the second (20.00%). Samsunspor has a positive goal difference (+1) after scoring 5 goals and receiving 4 goals.