Olympiakos Piraeus and SC Freiburg will take on in the 2nd week of the 2022/2023 Europa League on Thursday the 15th of September at 7:45 pm at Stadio Georgios Karaiskáki.

OVER 2.5: According to forecasts, the game will finish with three or more goals. Currently, the combined games of Olympiakos Piraeus and SC Freiburg have ended 3 times with 2 goals or less and 3 times with more than 2 goals.

On the home soil, Olympiakos Piraeus competed in 2 matches that finished with the teams scoring 2 goals or less in total (UNDER 2.5 – 100.0%).

On the other side, SC Freiburg participated in 1 match that ended with both teams scoring more than 2 goals in total (OVER 2.5 – 100.0%).

The referee who will officiate this match is Matej Jug. This season, who has already officiated 1 match in Europa League​.This season, he has never officiated a match for any of the 2 teams. 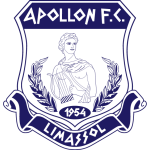 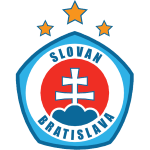 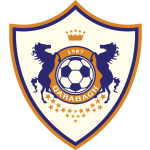 SC Freiburg has 3 points and is in the 2nd position in the Europa League. SC Freiburg won 1 match, it has never lost until now, and it never draw until now.

The players who have scored most goals are V.Grifo and R.Doan with 1 goal.